get support talk to us 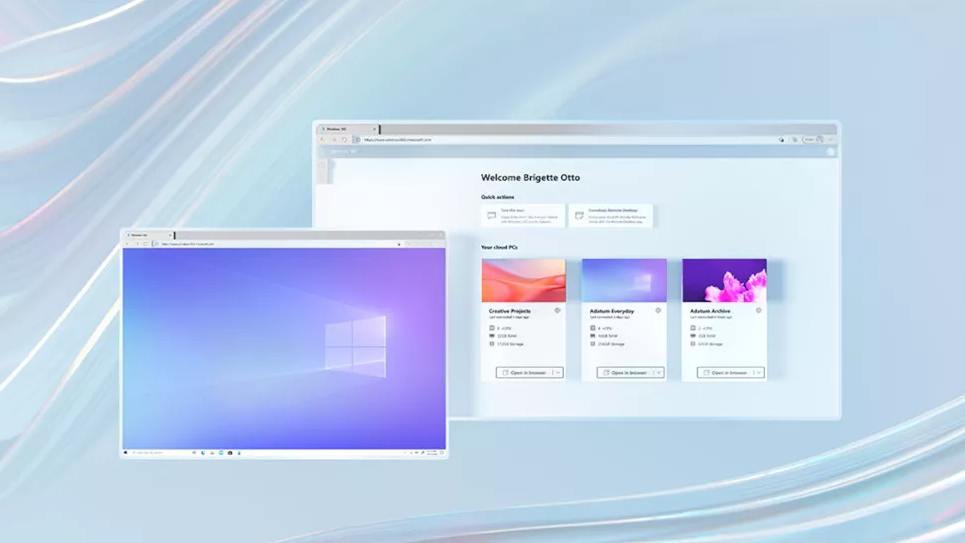 In June this year, Microsoft revealed their brand new operating system, Windows 11, with it they announced a whole bunch of new features, from MS Viva, and Windows 365.

Windows 365 is your new Cloud PC; as numerous businesses across the world are going hybrid, a one fits all solution is needed. Cloud computing isn’t something that’s new, but Windows 365 makes it easier than ever to have the one desktop wherever you go. Windows 365 will allow you to stream your own Windows Desktop wherever you are and on any device of your choice.

Instead of hosting your OS and applications on your computer, using your storage and hardware resources, Windows 365 lets you stream your apps, data and settings to any device, including MacOS, Linux devices or Android devices.

Built with hybrid working in mind, Windows 365 will enable your workforce to switch from desktop to laptop in the easiest way possible and pick up where they left off in a heartbeat.

“The ability to work whenever, however, and wherever it’s needed has become the new normal. All employees want technology that is familiar, easy to use, and available across devices,” said Wangui McKelvey, GM Microsoft 365, when the service was first announced.

“In the most complex cybersecurity environment we’ve ever seen, businesses need a solution that helps their employees collaborate, share and create while also keeping their data secure. We have an opportunity to design the tools that will empower this new world of hybrid work with a new perspective – and the power and security of the cloud.” 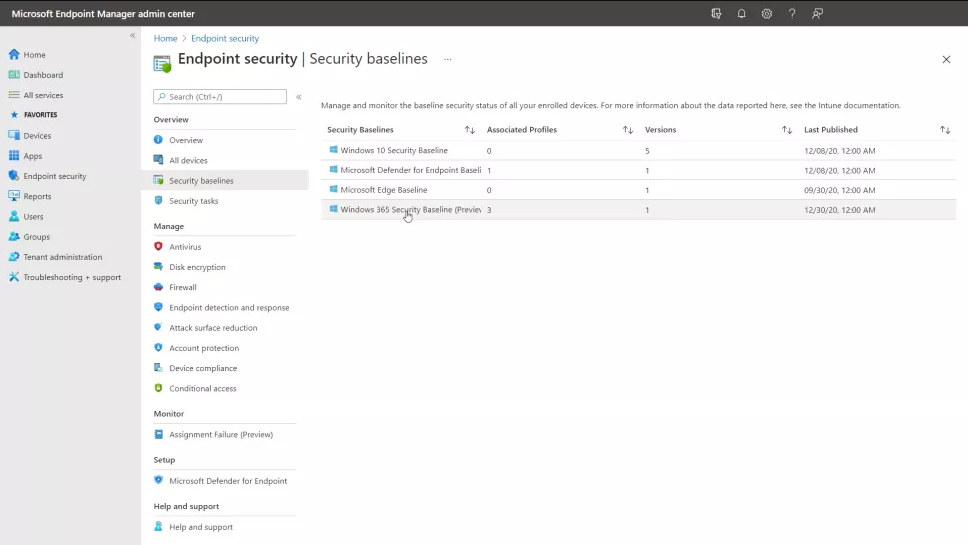 Integrations with your company’s security and identity management tools (Azure AD, MS Defender for endpoint) make setting up two factor authentication and conditional access simple. Encryption is also applied across the board, from data to network traffic running to and rom Cloud PCs.

Pricing varies depending on what performance you wish to have for your Cloud PC, it is also based on a per user/month basis. 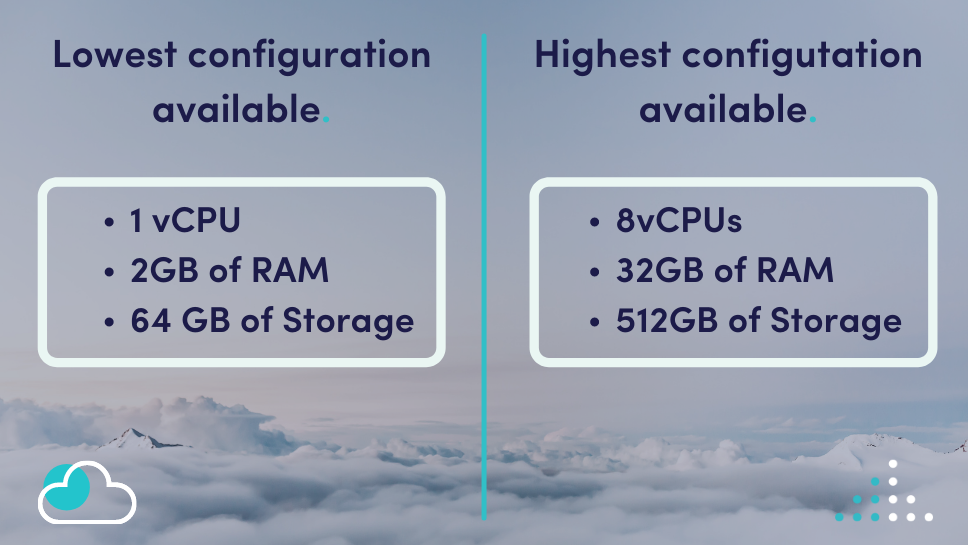 The lowest configuration would be targeted to frontline and call center workers or even staff that only have access to light programs or CRM software.

The highest configurations on the other hand is targeted to workers that perform computer heavy tasks, think creatives or software engineers.

Windows 365 is made for workers that are looking to have the one desktop wherever they go on any device they have on hand, from a laptop to a tablet or even your phone.

If you wish to learn more about Windows 365 or pricing. Contact us below.

results driven IT
services for the
modern business.